The browser you are using is not supported. Some critical security features are not available for your browser version.

We want you to have the best possible experience with Zenarah. For this you'll need to use a supported browser and upgrade to the latest version. 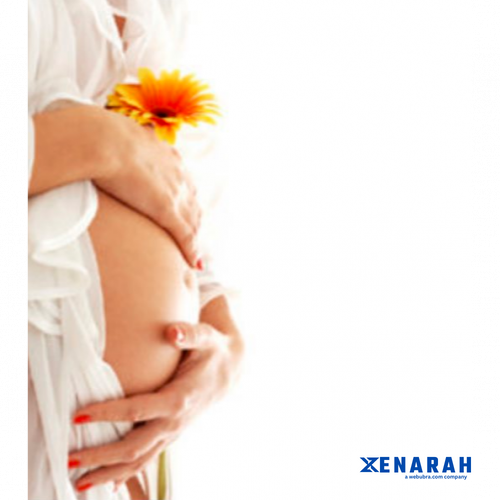 The Just Pregnant Pack has been developed to gently and effortlessly facilitate a more relaxed experience for both mother and child during pregnancy. One of the most profound realisations that Sheila had some years ago was the levels of anxiety which can be present in the foetus from conception and which may create an inner tension in the whole system of the body, including muscles, organs, veins and so on.

The Just Pregnant sounds relieve stress and anxiety which may be present at the time of realising that you are pregnant. These sounds are suitable to be played at any stage during a pregnancy and are gentle enough for daily use if you desire.

The Stress Free Pregnancy sounds assist in relieving worries, stresses and anxieties which may affect you as a mother during your pregnancy. This includes the common concerns that affect most Mother's to be as to the health and wellbeing of their child and or children, and their own suitability as a parent, whether they have been one before or not.

The Bonding with Baby sounds have raised a number of questions over the years with ‘why Bonding with Baby" being the most commonly asked question that has been asked, and closely followed by ‘surely every mother bonds with her Child’?

As a Mother of five natural and four ‘extra’ children, Sheila is well aware that her own levels of bonding with her children was individual in each case, and even during each individual pregnancy.

The Tranquillity sounds were developed as a part of a holistic program to assist your body to release stresses and tensions and to allow you to function in a calm and tranquil state.

These sounds may be played as often as desired, either on a daily basis or in situations of stress where a tranquil state is the desired outcome.

The Road to Wellness suitable as a Parent and Child Body Cleanse program is also available as a separate program to allow both yourself and your child to be toxin free during or after pregnancy without needing to ingest anything other than the recommended levels of fluids and includes a special report on the toxins we are subject to on a daily basis.

Morning sickness may well be seen as the bodies attempt to rid itself of a toxic environment, and it is recommended that if you are planning a pregnancy that you use the gentle vibrational sounds of Road to Wellness Once a Month Detox  program to detox your body before becoming pregnant.

*Part of the Mother and Baby programs by Sheila Kennedy including

The Welcoming and Inviting in a Joyous Event with Love